I posted this on Facebook, but I feel that since I'm doing my best to keep a good journal of what's going on, "around the watts house", I should share this here as well.

Rordan turned 21 months old yesterday. I say it all the time, but seriously, when did this baby turn into a toddler? He's started talking a lot more. Mostly babble, but he loves to say, "Momma", Dada", "Hi!", "Bye-Bye", "Uh-oh!", "Belly"..., and his first sentence is, "Hi Squid!". Should have known it was going to be about the cat. LOL! He's great with puzzles, and finding objects in pictures. That's helping with his vocabulary as well. Just today he said, "Sun", "Square", and "Star". I was amazed since we just went over them. Good for him! Also, he's so active! He is all over the house, and the backyard. He loves to throw the ball into the bushes, for John to fish out. It's sort of his "goal". He loves keys, and iPhones, and would rather have Oreo cookies than dinner. Of course, he doesn't win that battle. John and I are so excited to be his parents. It's been the best experience ever." 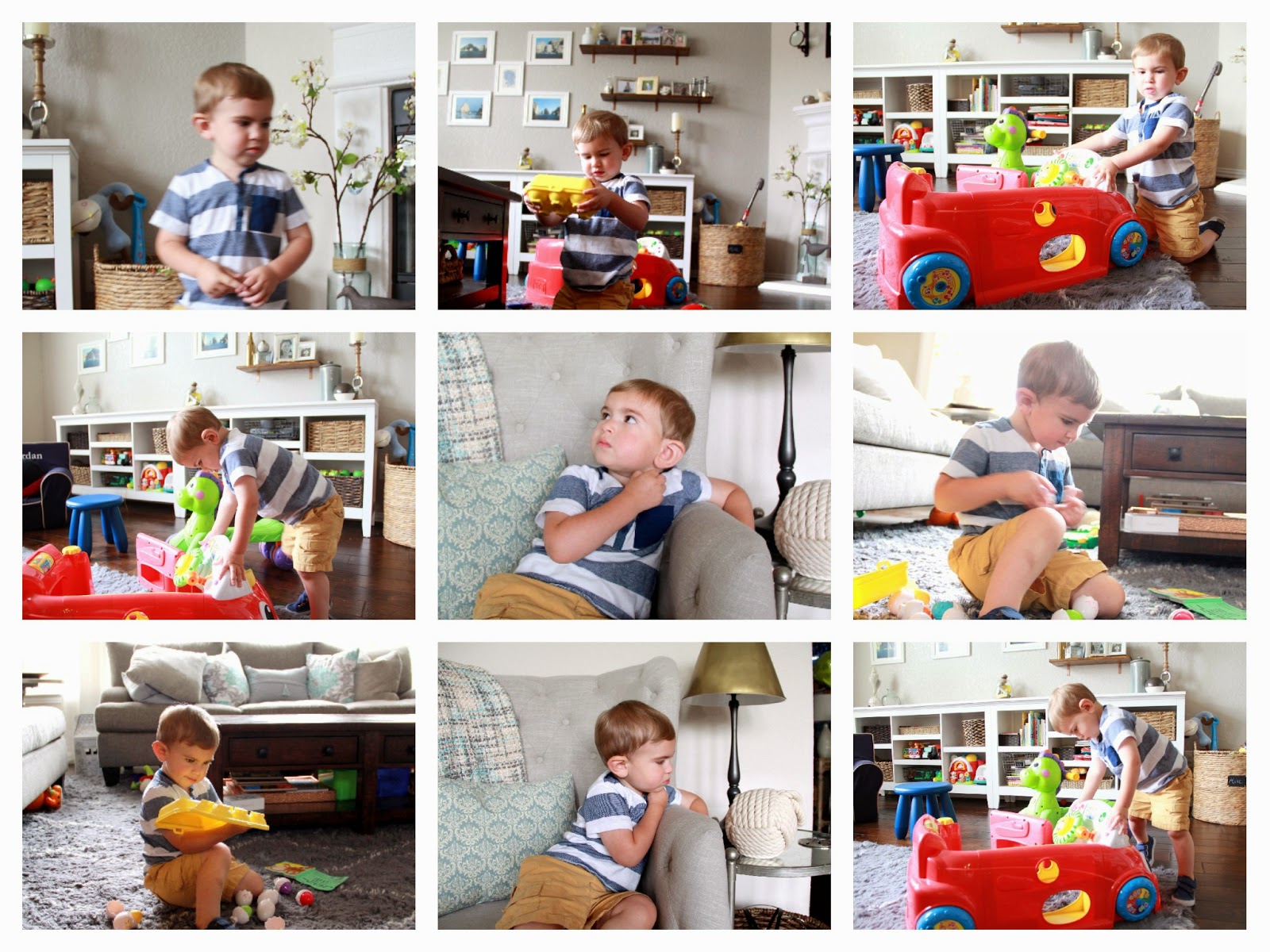 In that post I forgot to add a few words.  John reminded me of "hot", which up until a day ago was his go to word for, "I don't want this.", actual hot things, and cold things, as well as the sun rays shining through the windows.  He also loves to look for clocks when we are out and about, and even here at home.  He will run up and point to it and say, "Clock!".  He's so good!  He's good about saying, "Momo", which is the nickname John's Mom chose to be called by Rordan.   We are working on other names, but he hasn't picked up on them just yet.  Momo is a great help to us, and regularly visits to help take care of Rordan, so I can see why he has picked up her name so quickly.  Amazingly, today Rordan held up one finger when I asked him to show me how many one was.  What?  How in the world does my 21 month old know 1?  Maybe it's normal?  Maybe he should know more, but I don't care.  I'm amazed at his little brain, and I will cherish any advancement he makes, no mater how timely.  As for another fun loving thing he does, he is so happy to give us kisses.  They are the best kisses I've ever gotten.  He loves to hug as well.  So all around, I guess he's just a love bug.  I'm going to take advantage of that, because soon, as in probably 10 years, he will most likely not even want to be around me.  Such a sad though!  I'm sure some kids don't actually do this, right?  I can hope!  So that's my little update, to my update.  I'm sure we will have much more to share in the next month.  Thanks for reading!

Email ThisBlogThis!Share to TwitterShare to FacebookShare to Pinterest
Labels: ABOUT US, FAMILY