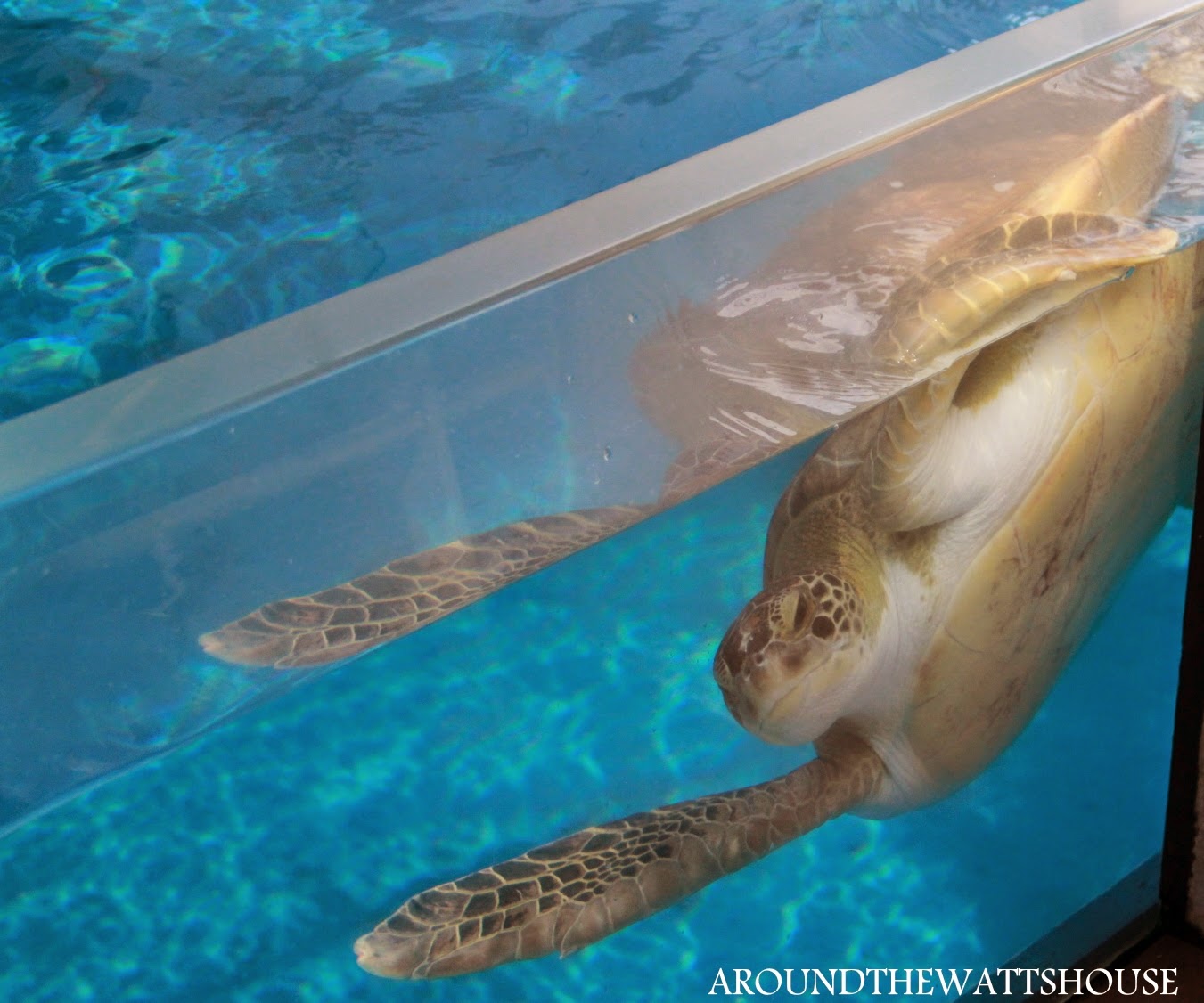 Hello!  A few weeks ago John was wonderful enough to agree to take a "workcation" to help finish up some home projects we had going on.  We got a lot accomplished during that time!  Yay!  In order to bring some fun to those days we decided to end the vacation with a mini trip to Corpus Christi to visit the Texas State Aquarium.  It was Rordan's first time, and we had so much fun!  Luckily when we arrived at the aquarium, we found that it wasn't so packed that Rordan wouldn't be able to see the exhibits, which for a parent, is exciting.  I mean who wants to take their kid somewhere they can enjoy themselves?

We took sooooo many pictures that day.  Mostly of Rordan, but we got some nice ones of the exhibits too.  One of my favorite pictures is of the turtle exhibit.  It looks like he swam up to say hello to us.  Unfortunately we didn't spend a whole lot of time looking at them, because they were outside, and by the time we made it to them, it was way too hot to stand around.
Rordan had a lot of fun playing in the splash pad.  He was so kind to other little kids.  If they took over a station he was playing with/on, he would just move to the next one.  My Momma heart swells with pride.  He's a such an amazing little boy.
As I mentioned, we took a bunch of pictures, but many of them are being held hostage on John's cell phone.  Here are a few from the DSLR that turned out really nice.  I'll see what I can do about getting the others up soon.  They are too cute to bot share.  Have a nice day! 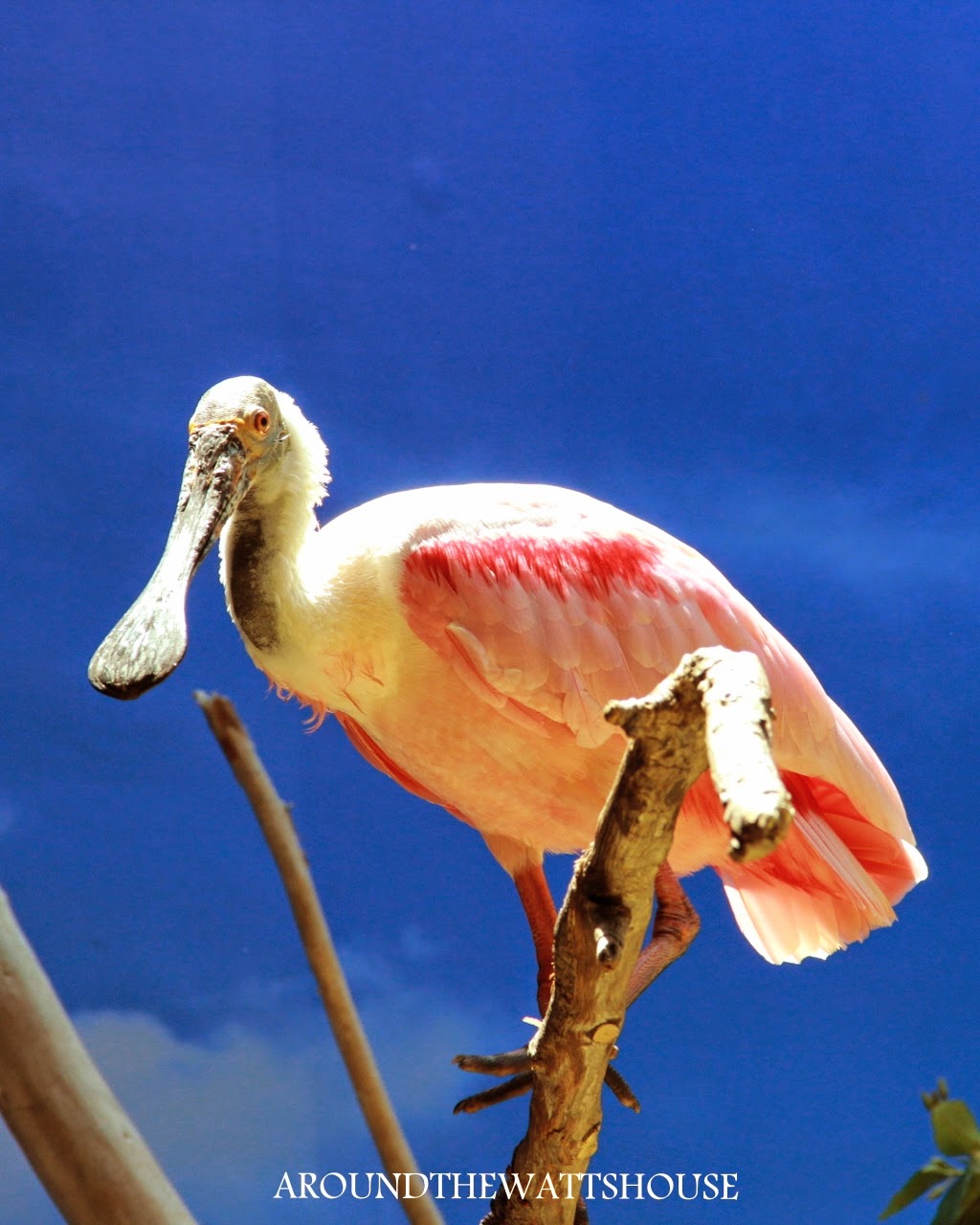 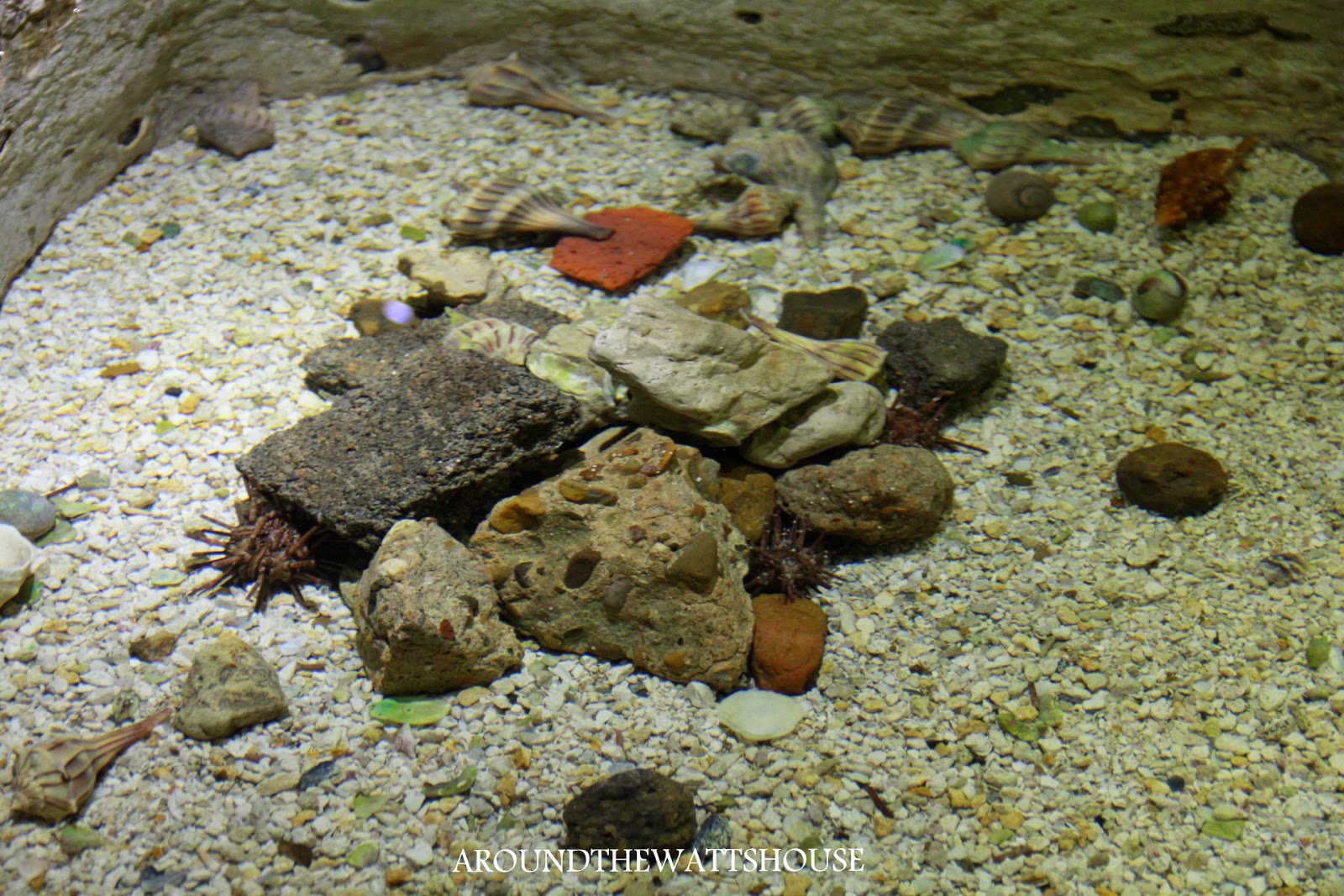 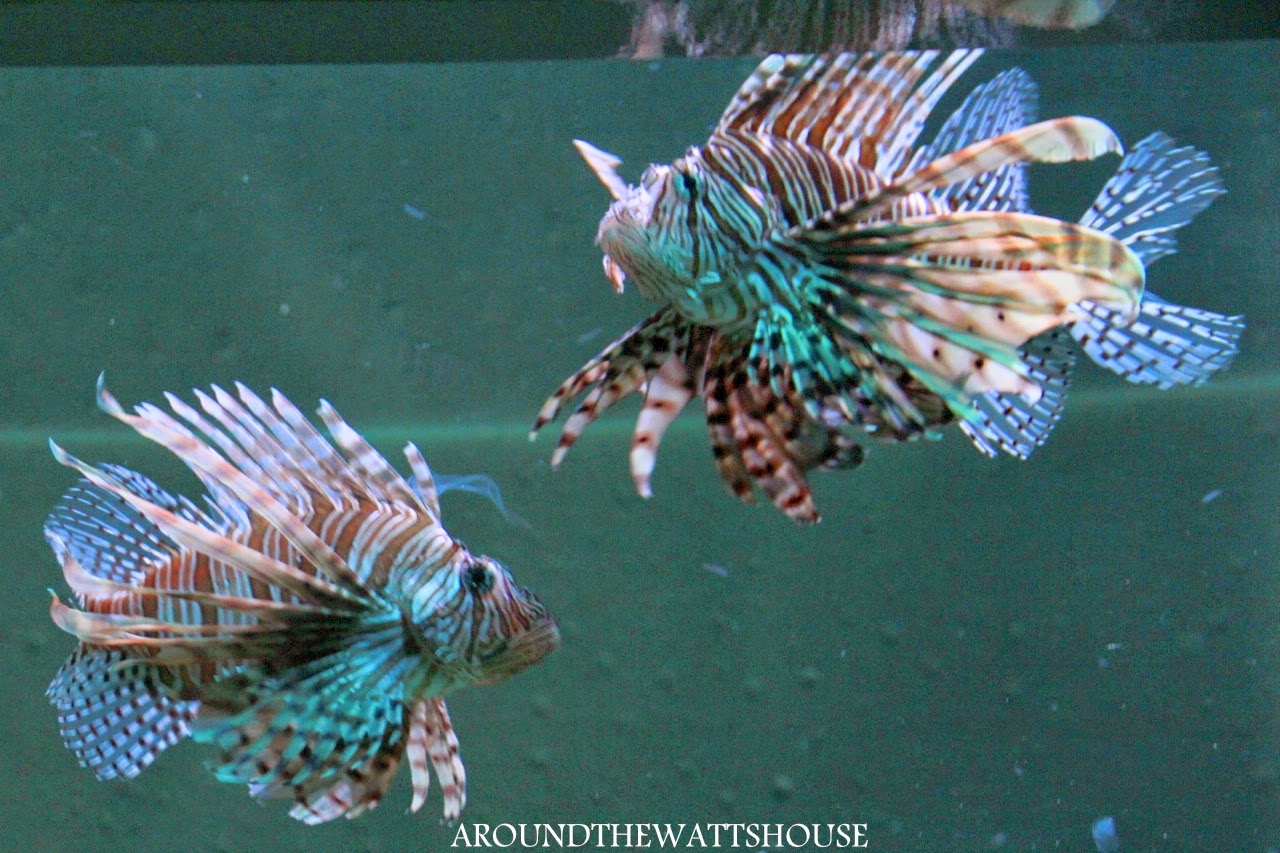 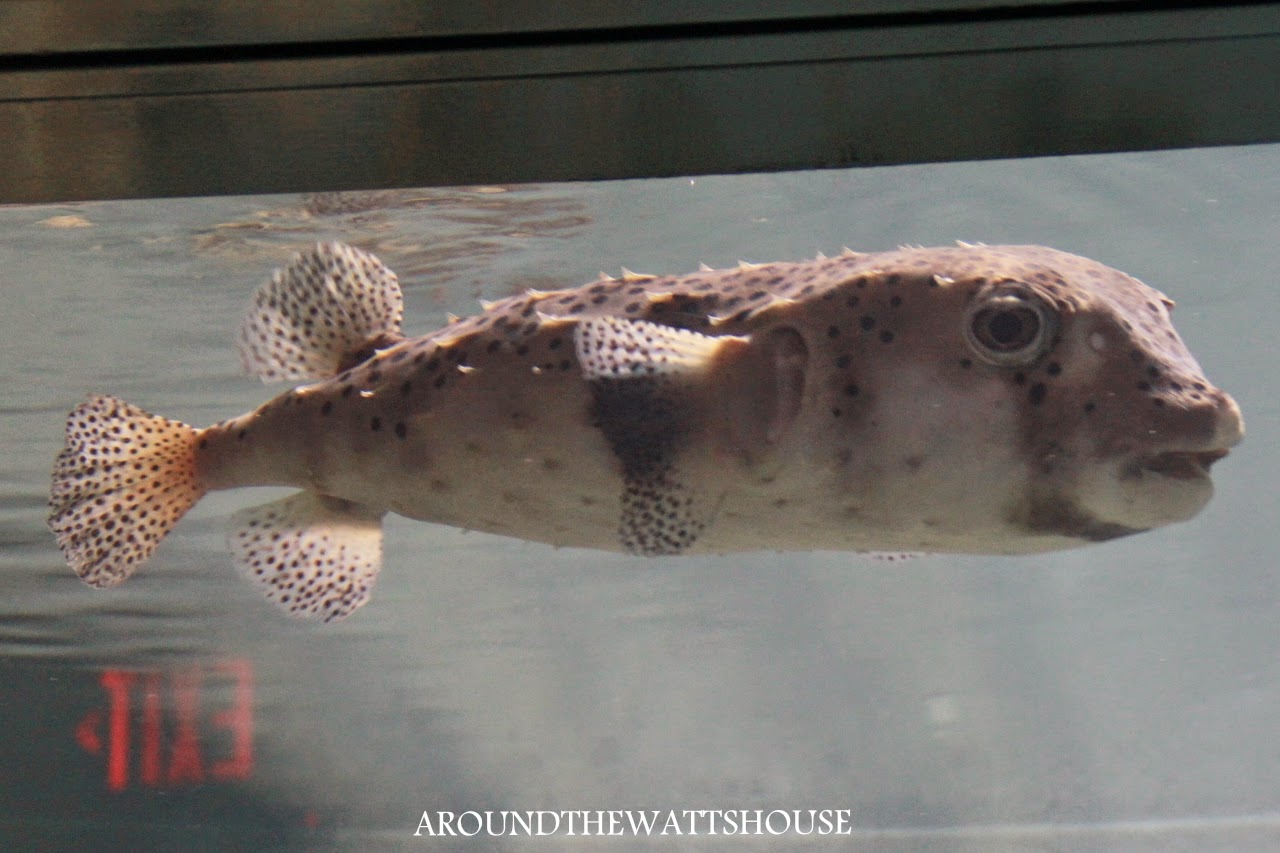 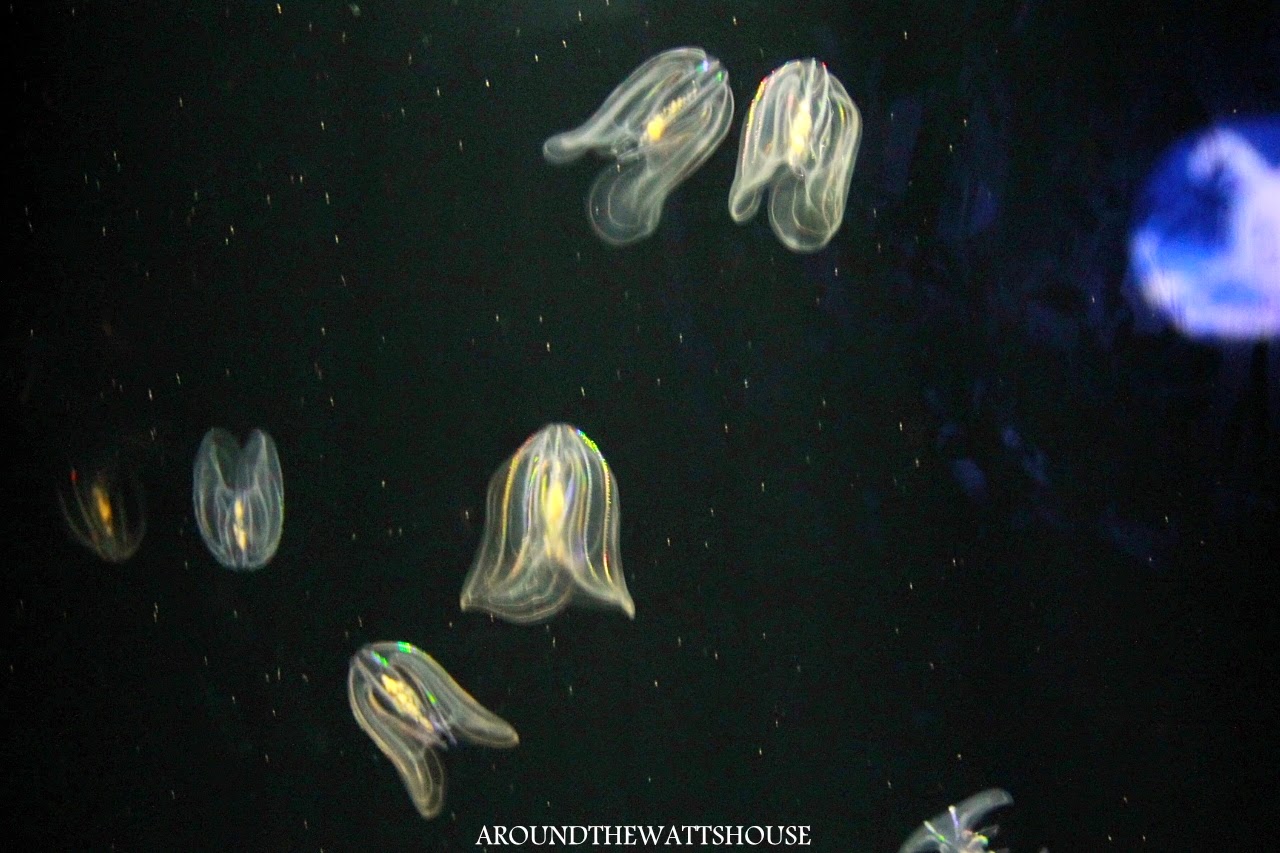 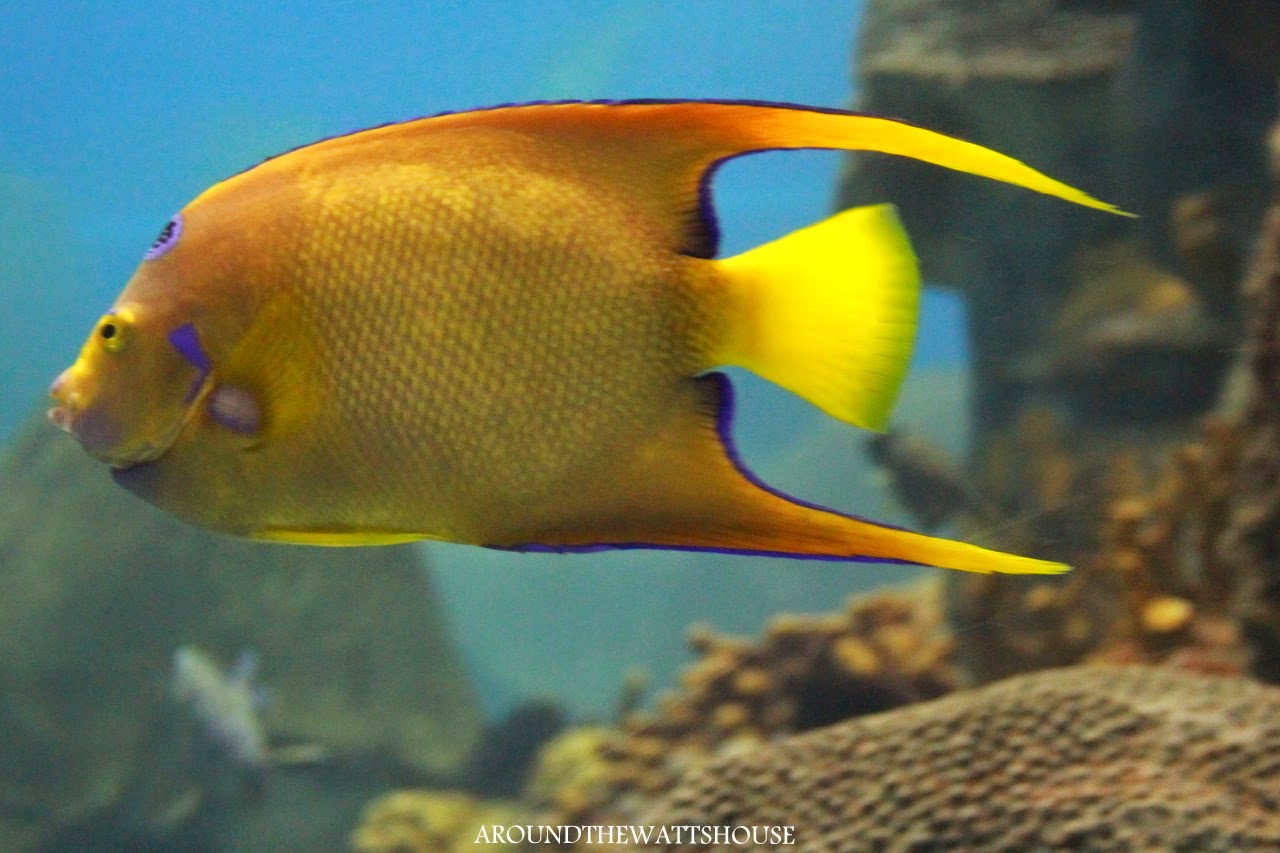 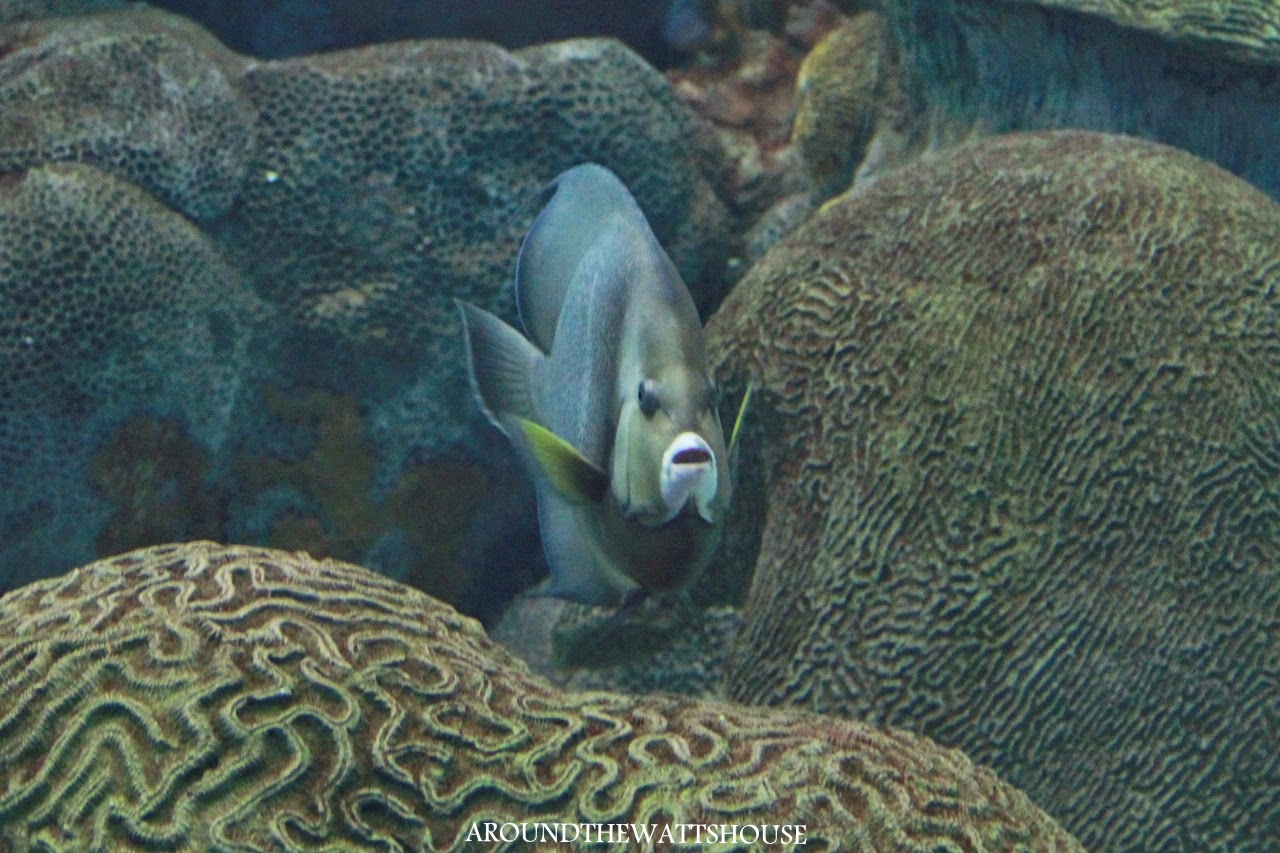 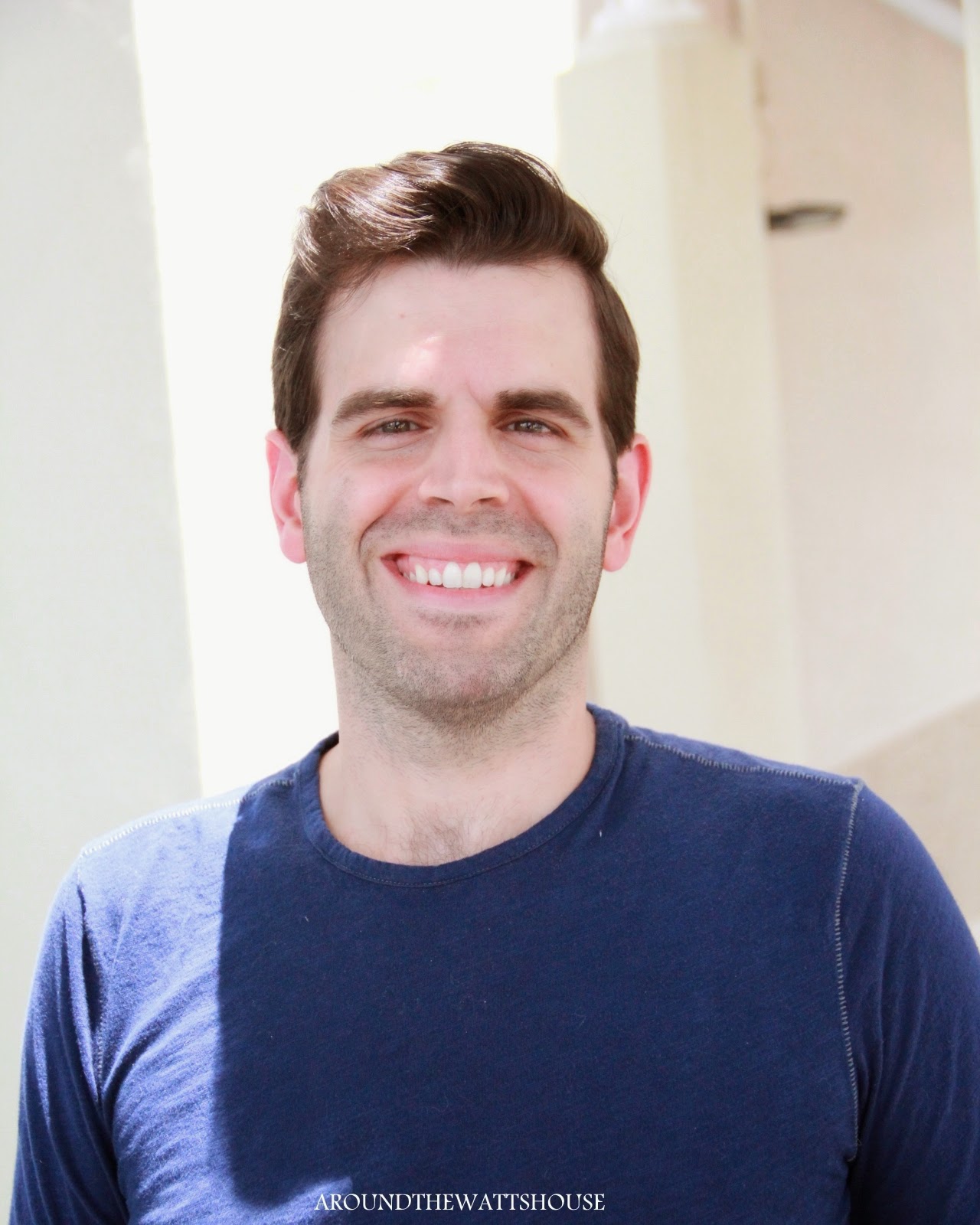 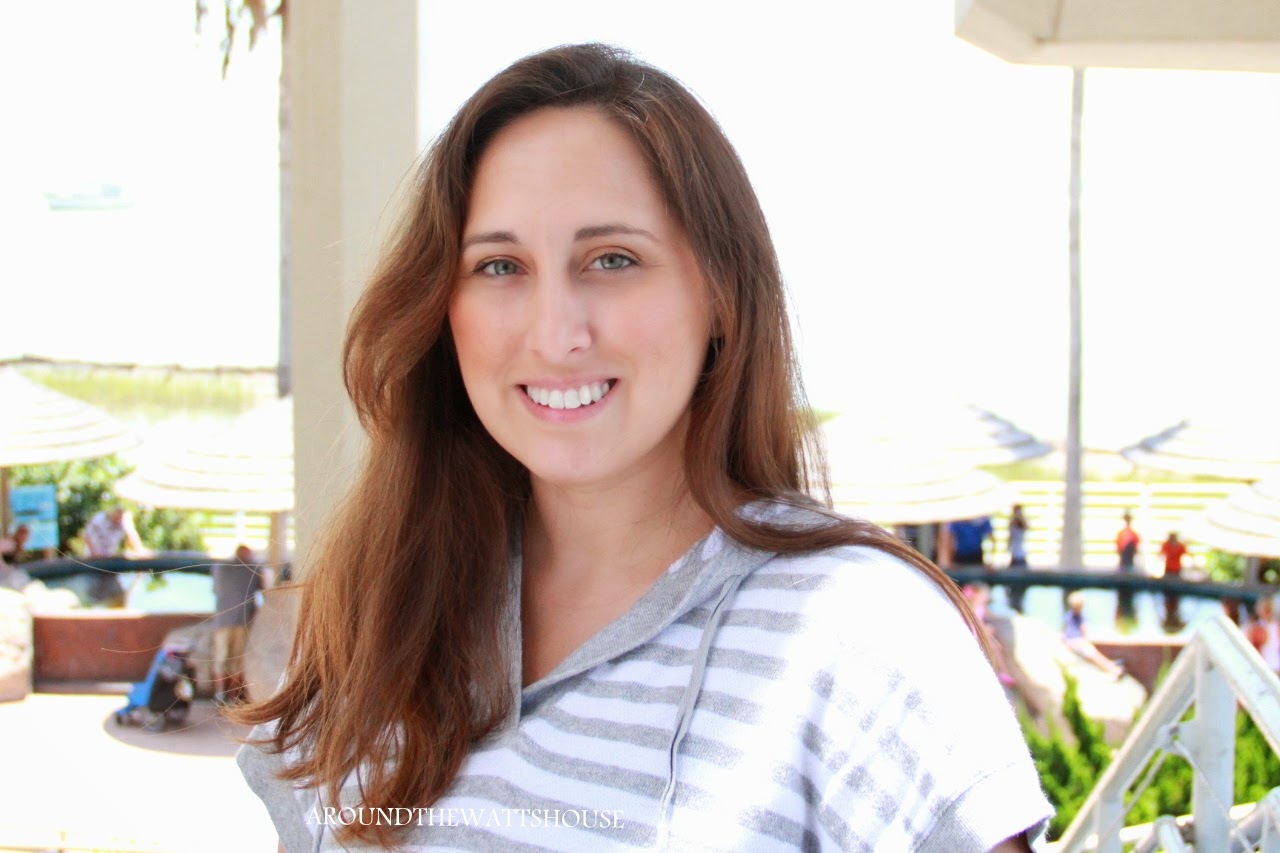 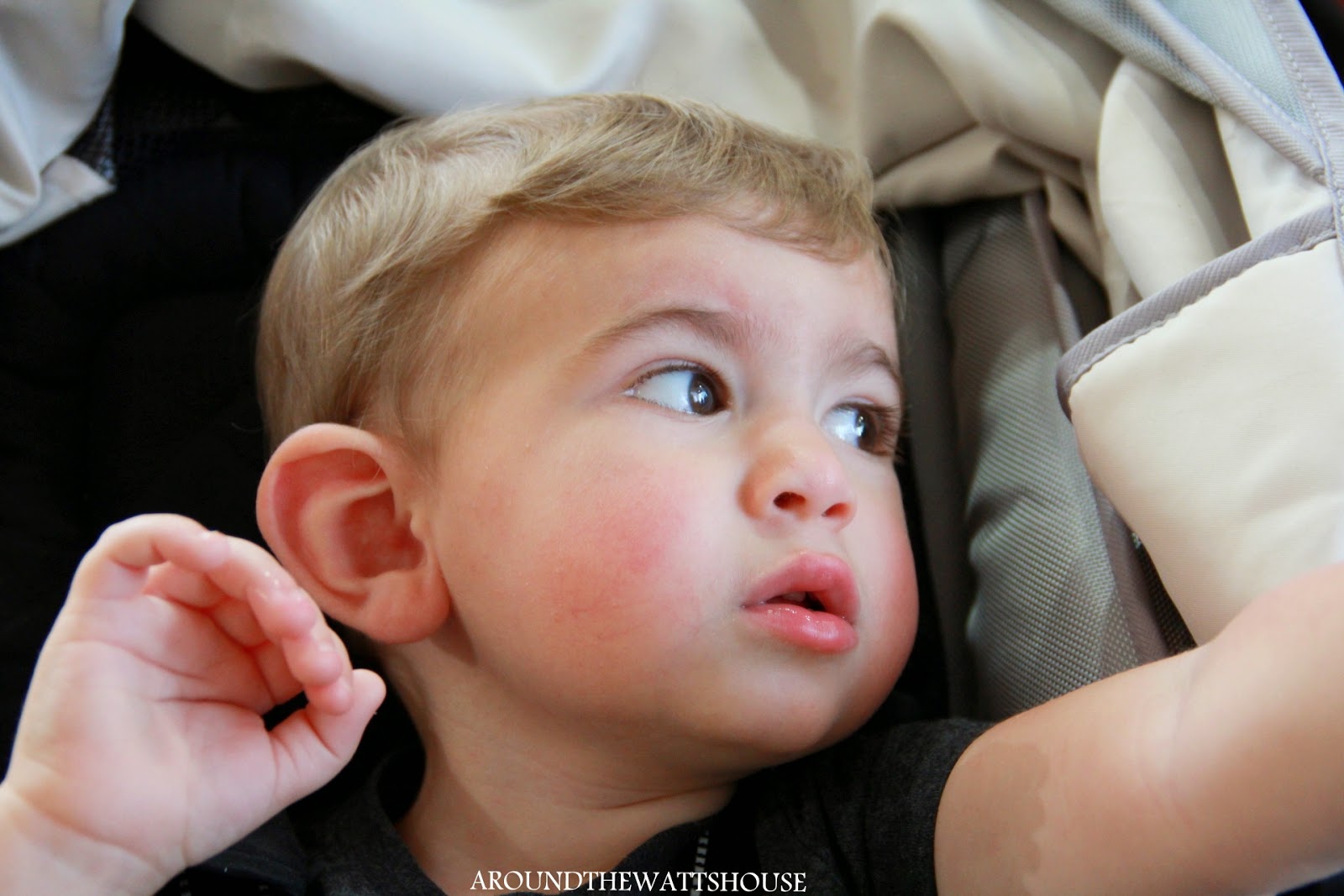 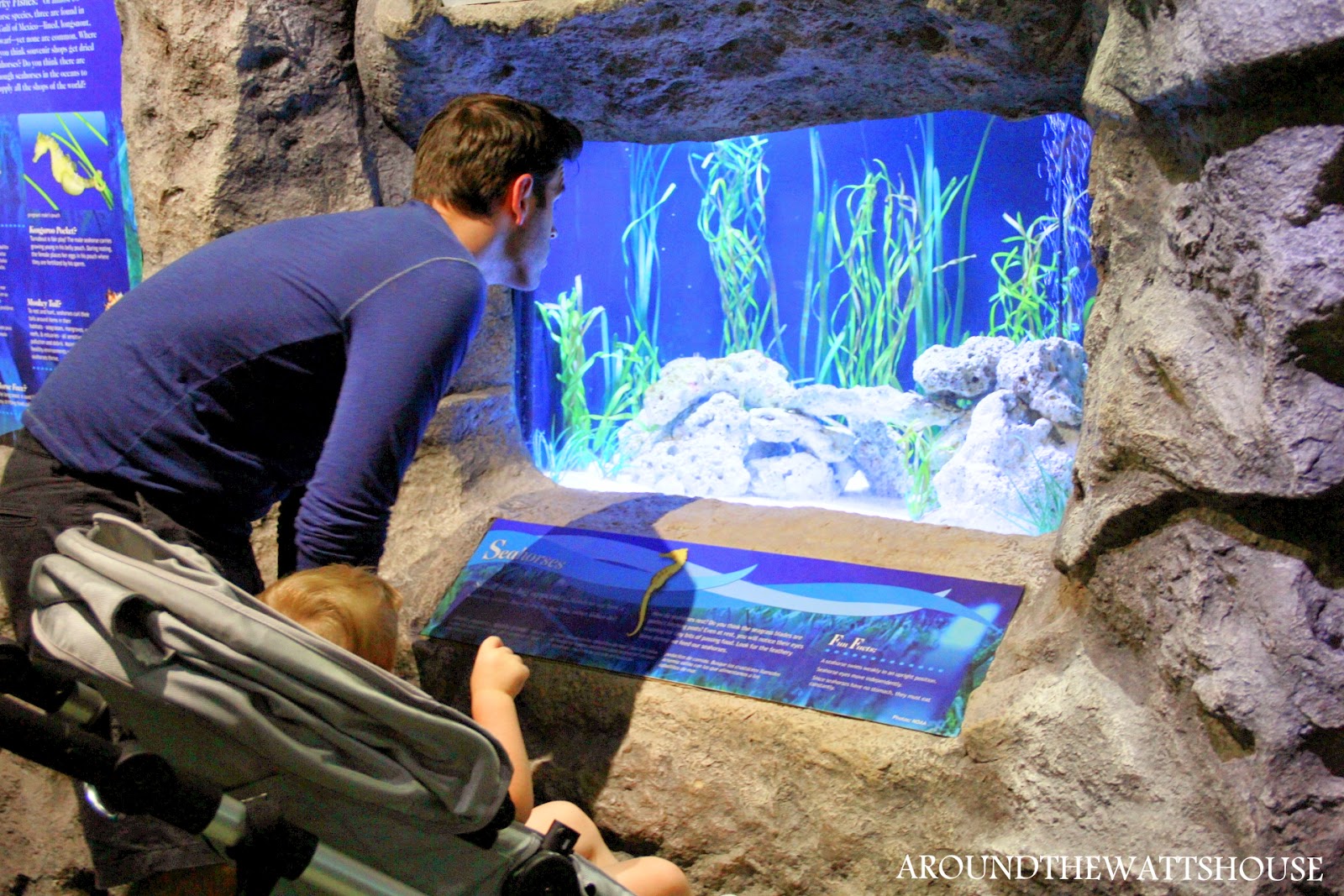 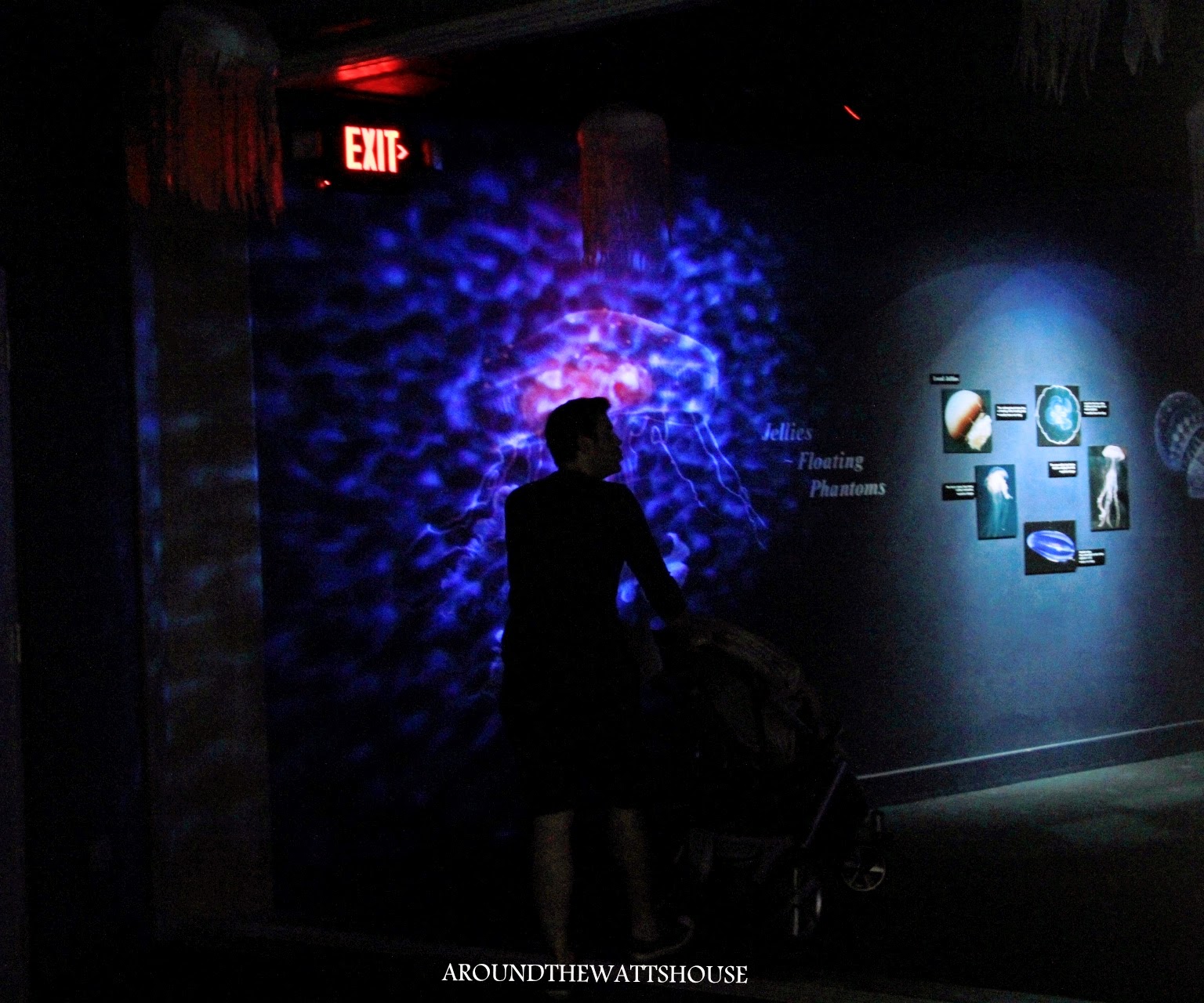 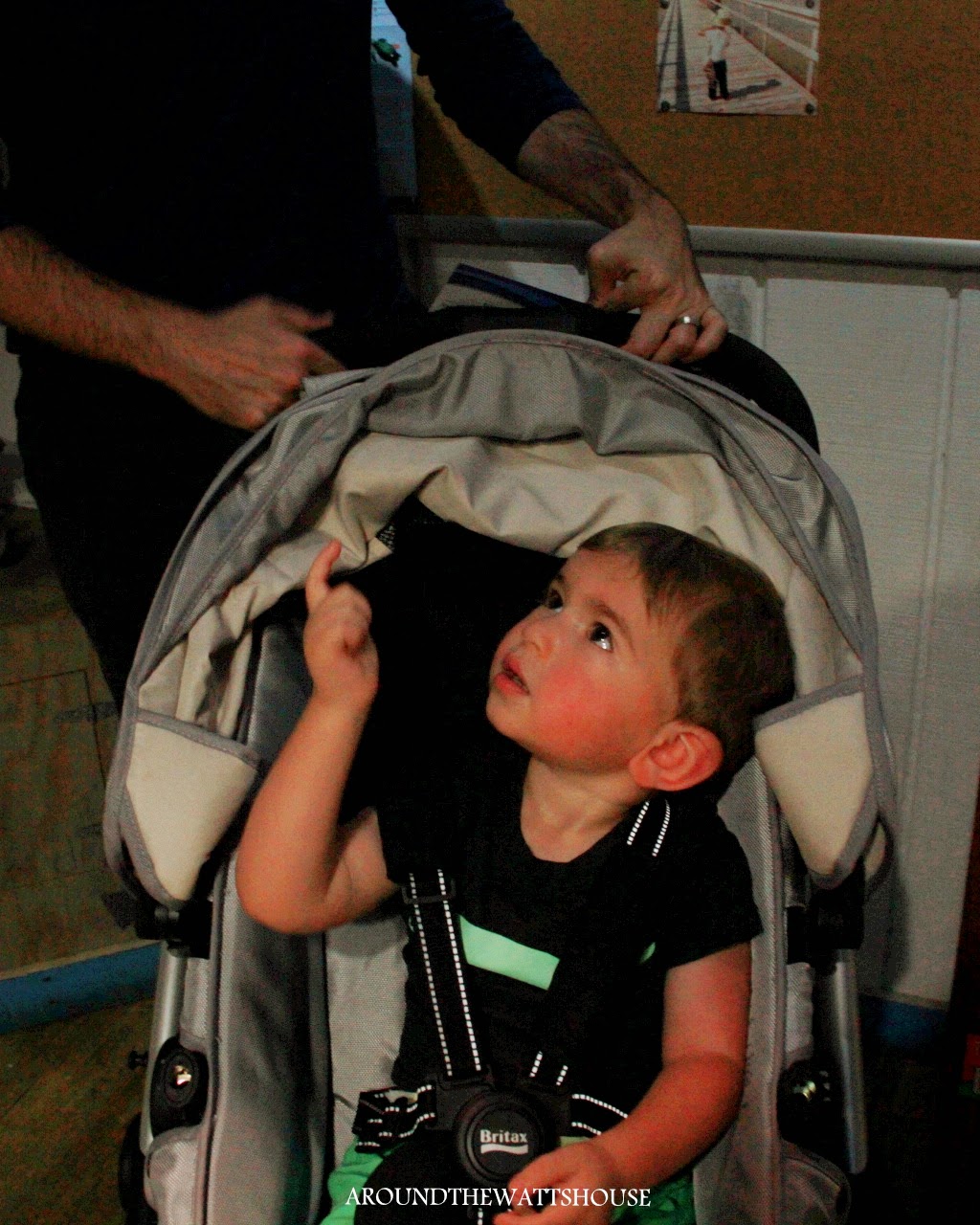 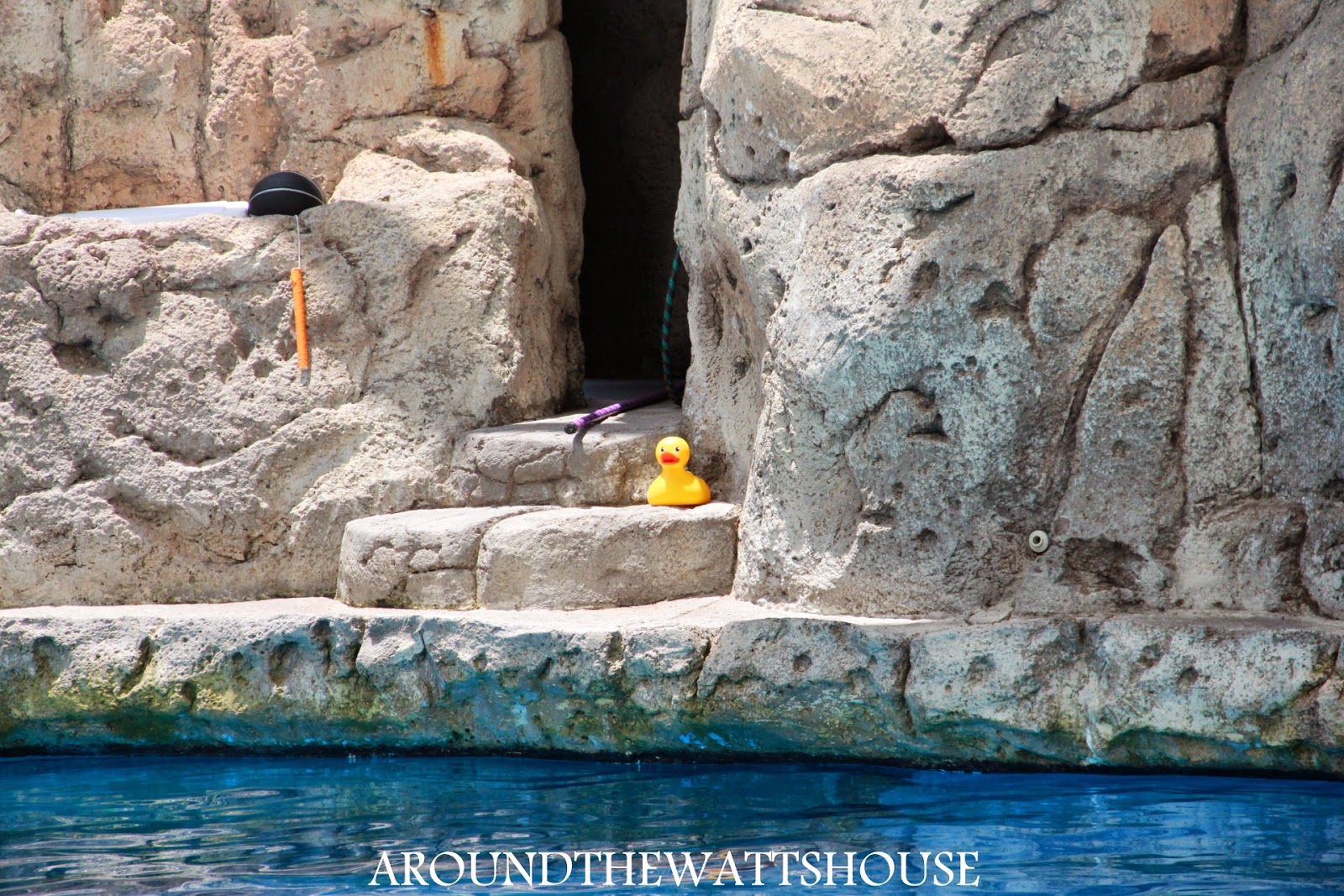 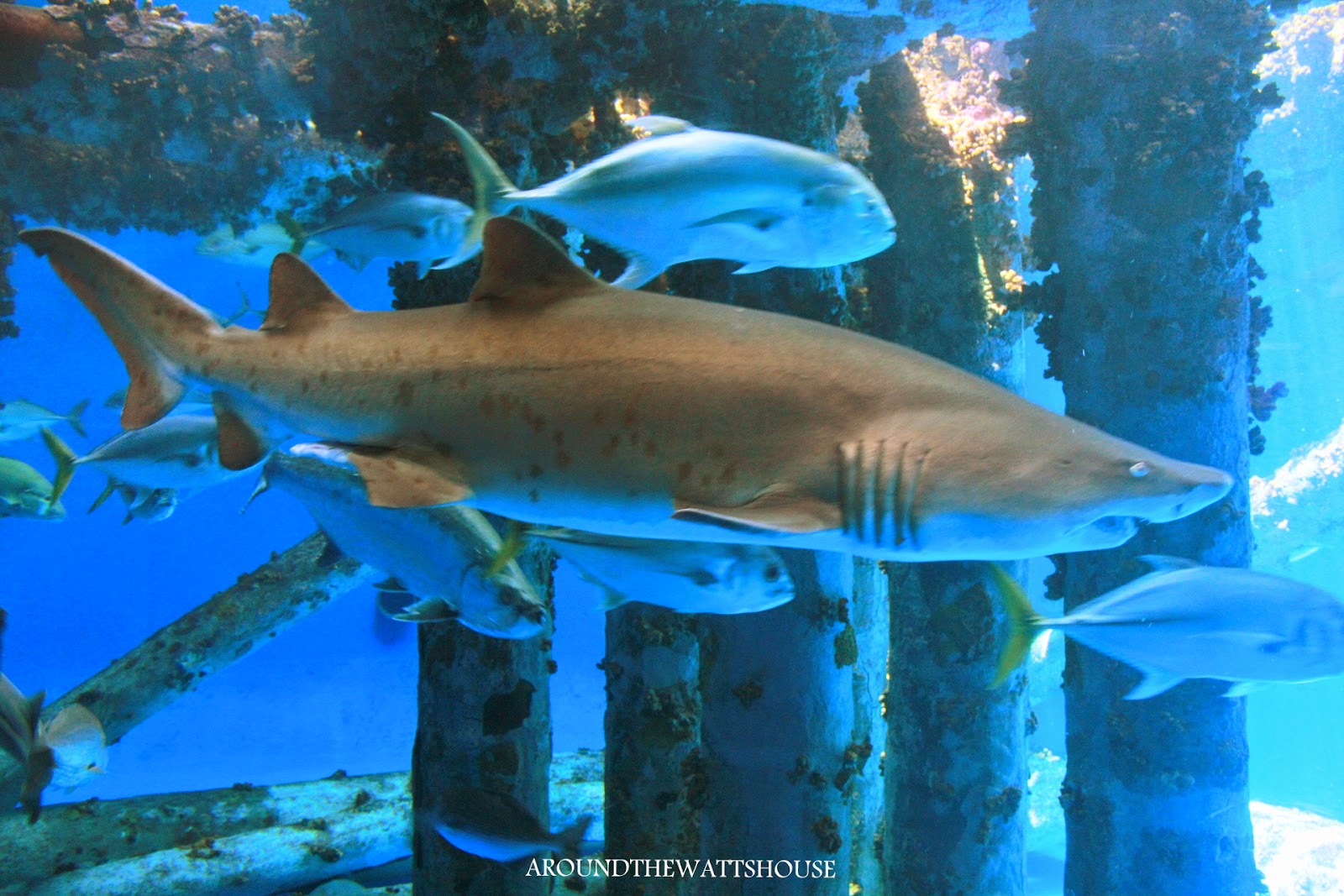 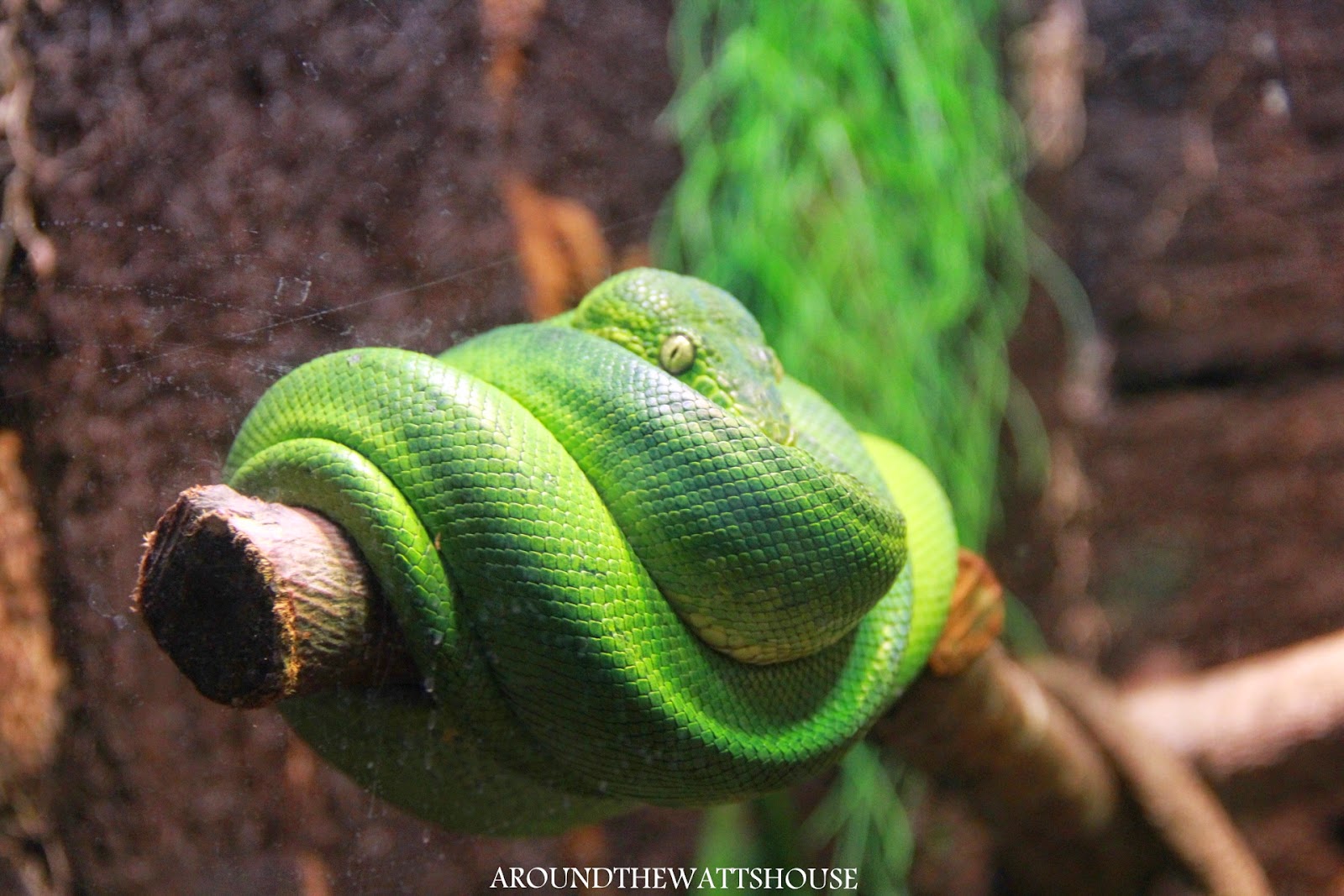 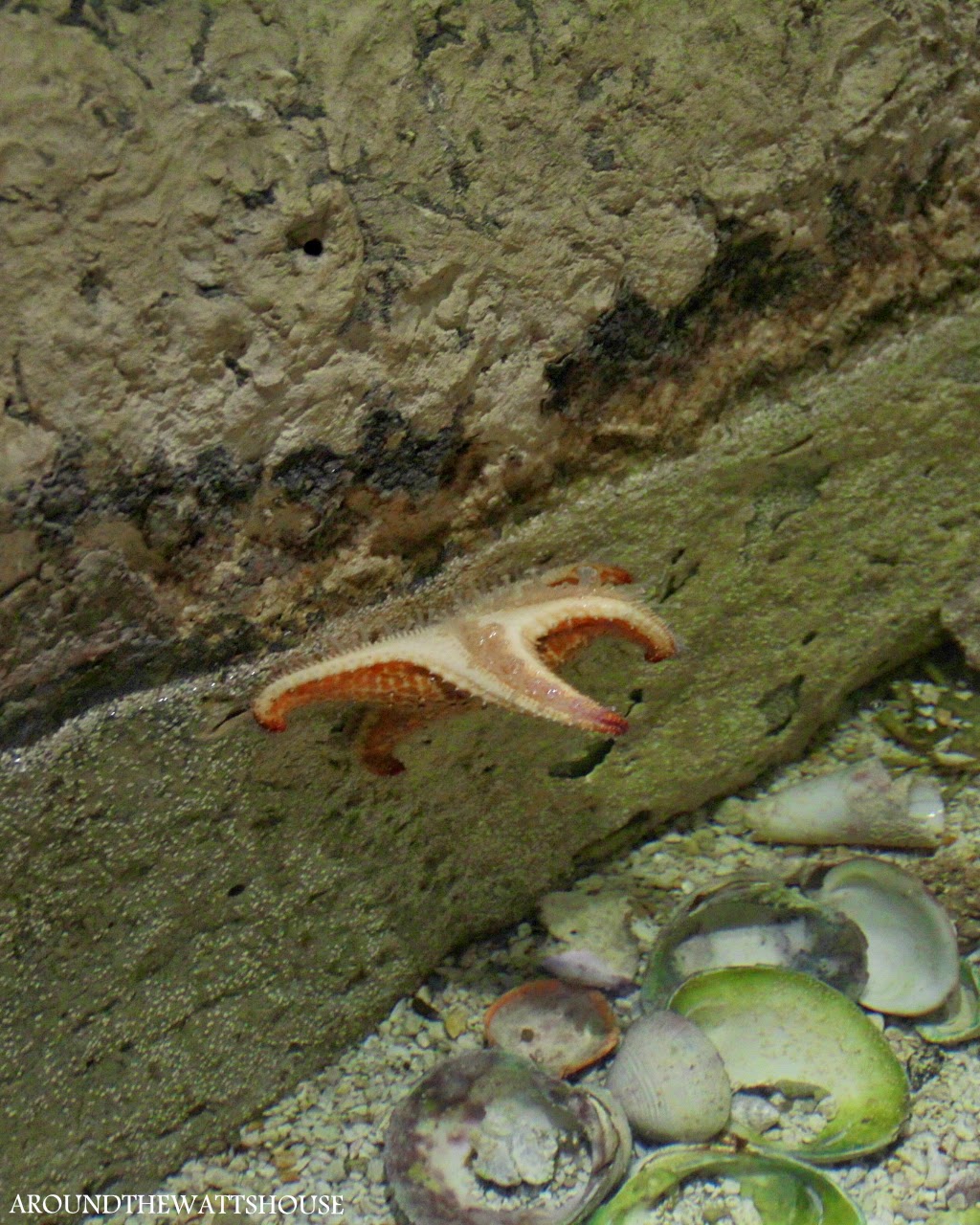 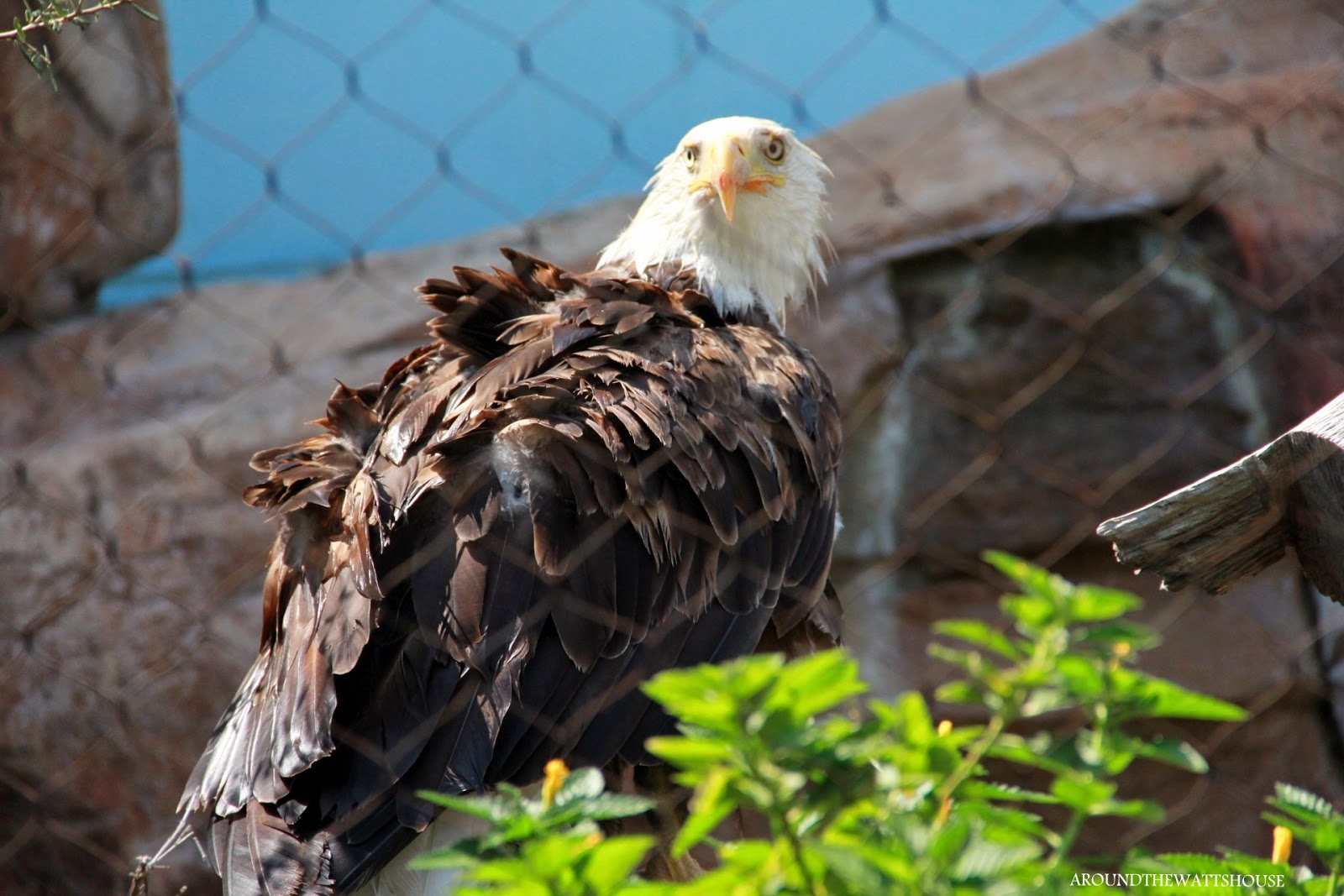 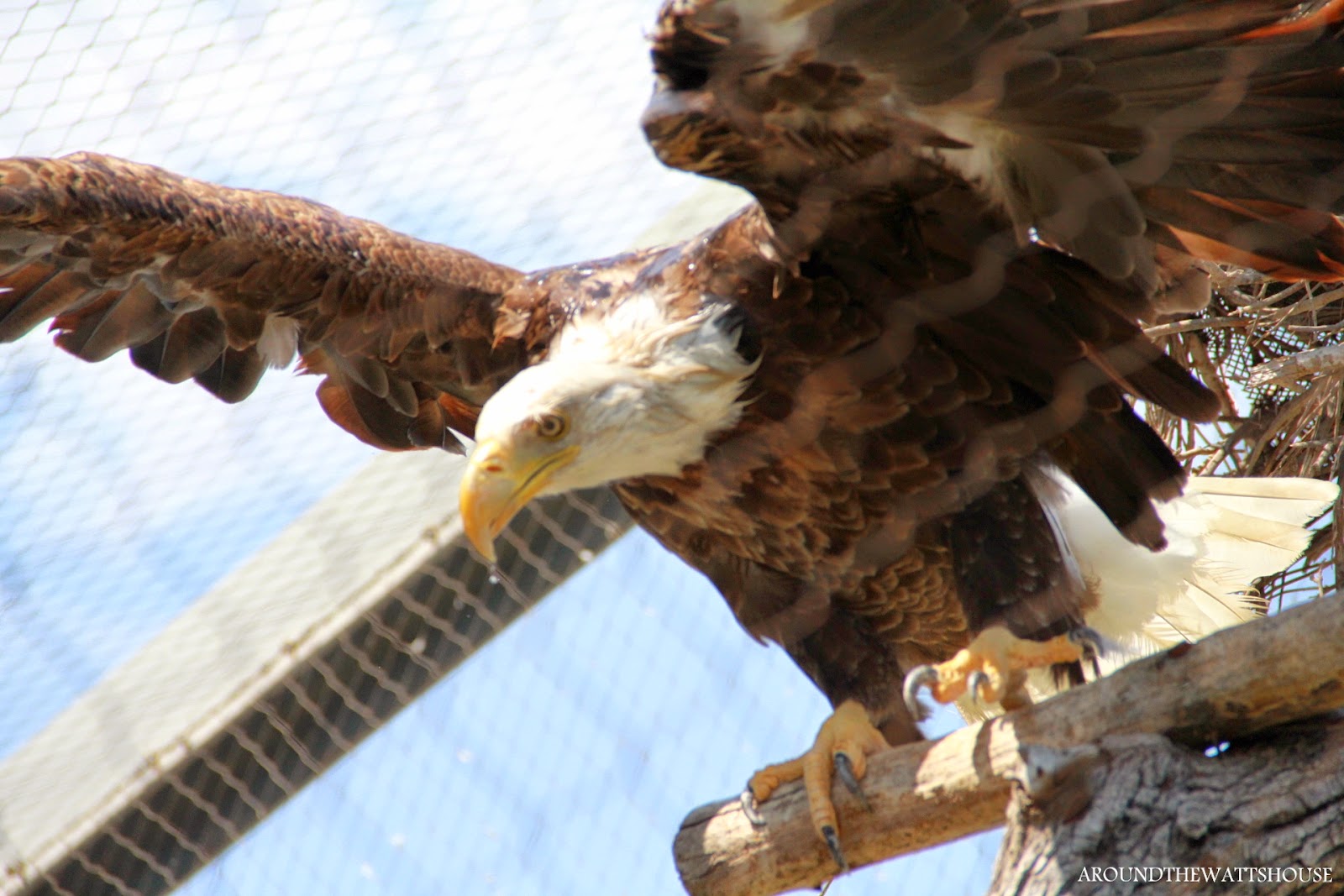 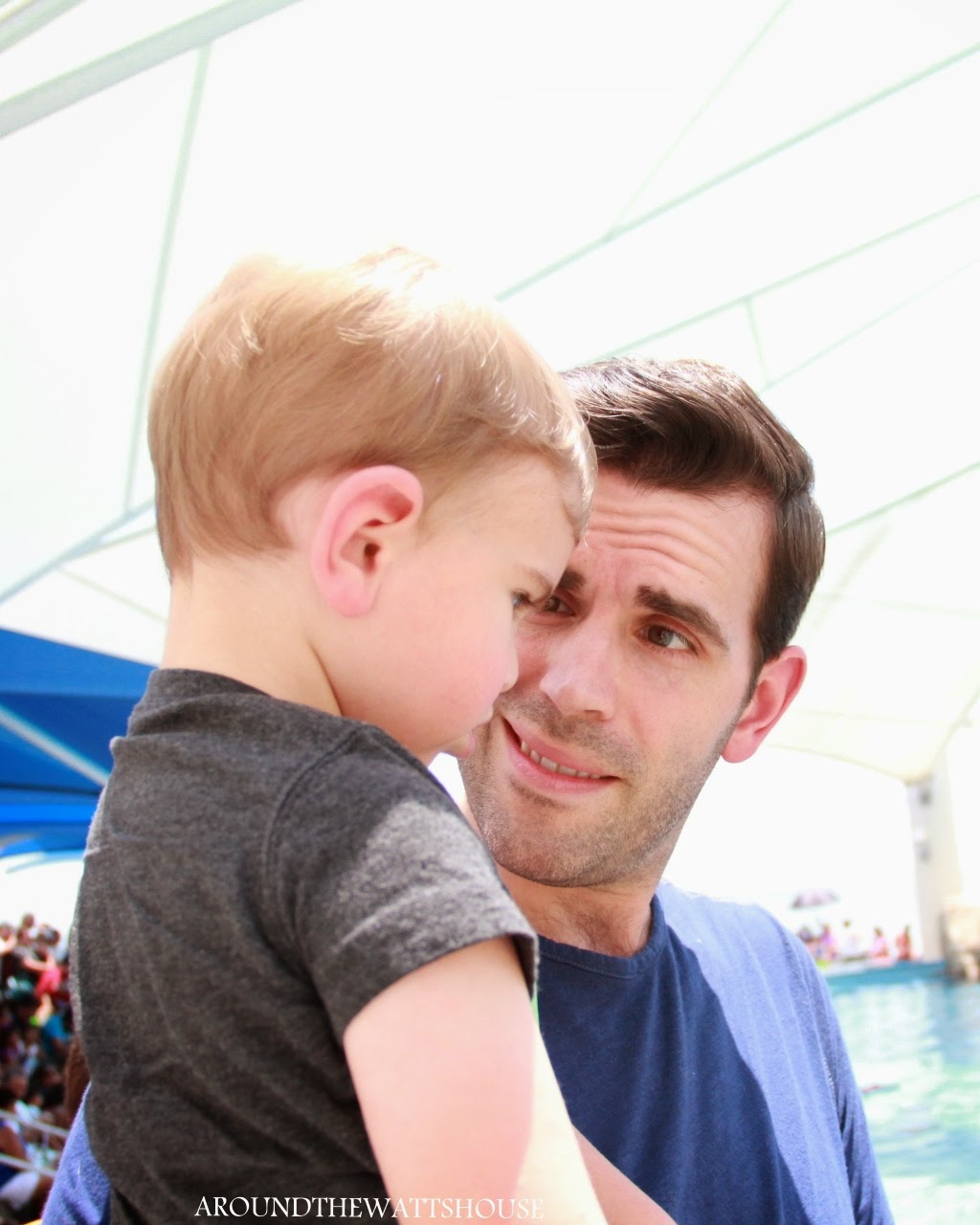 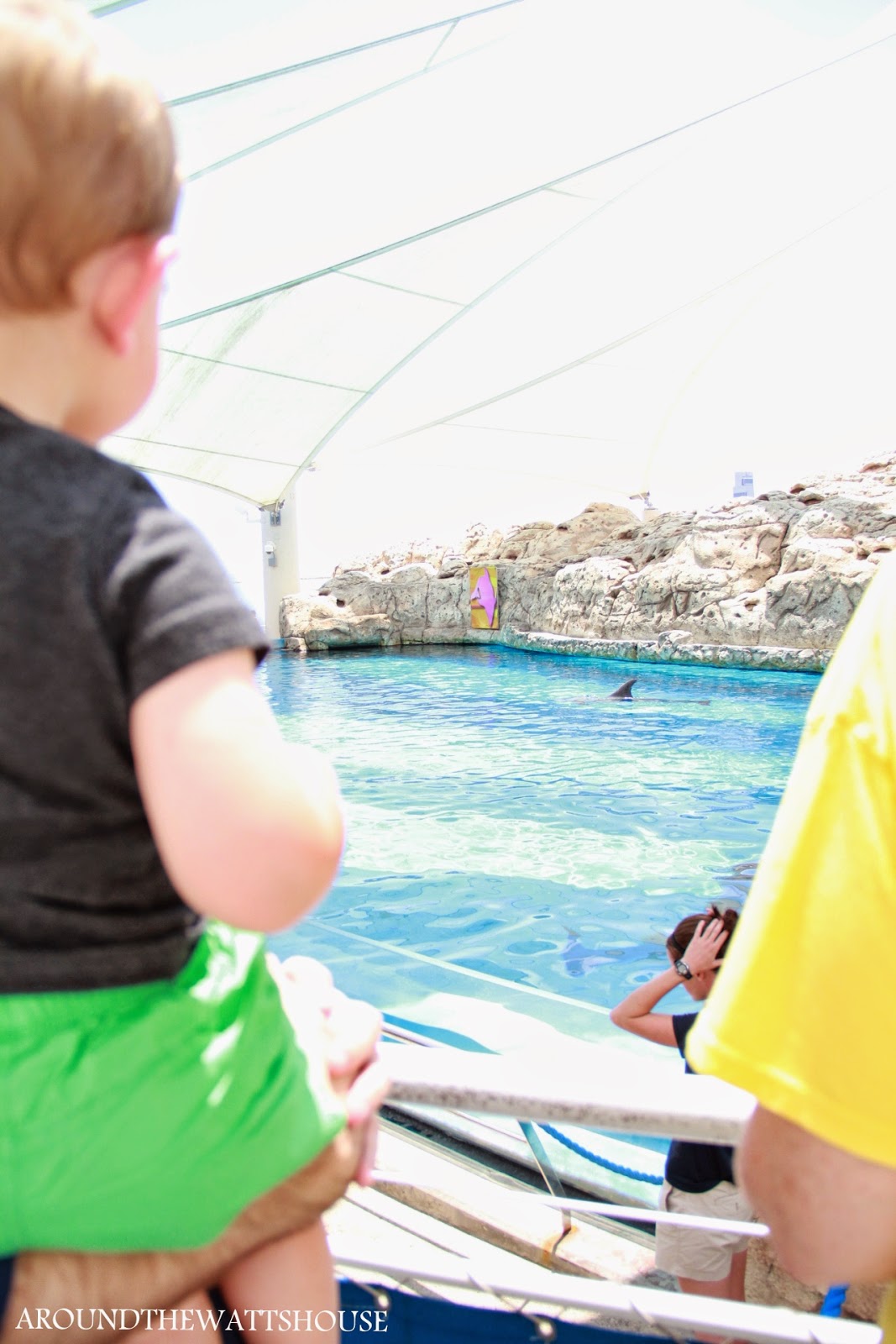 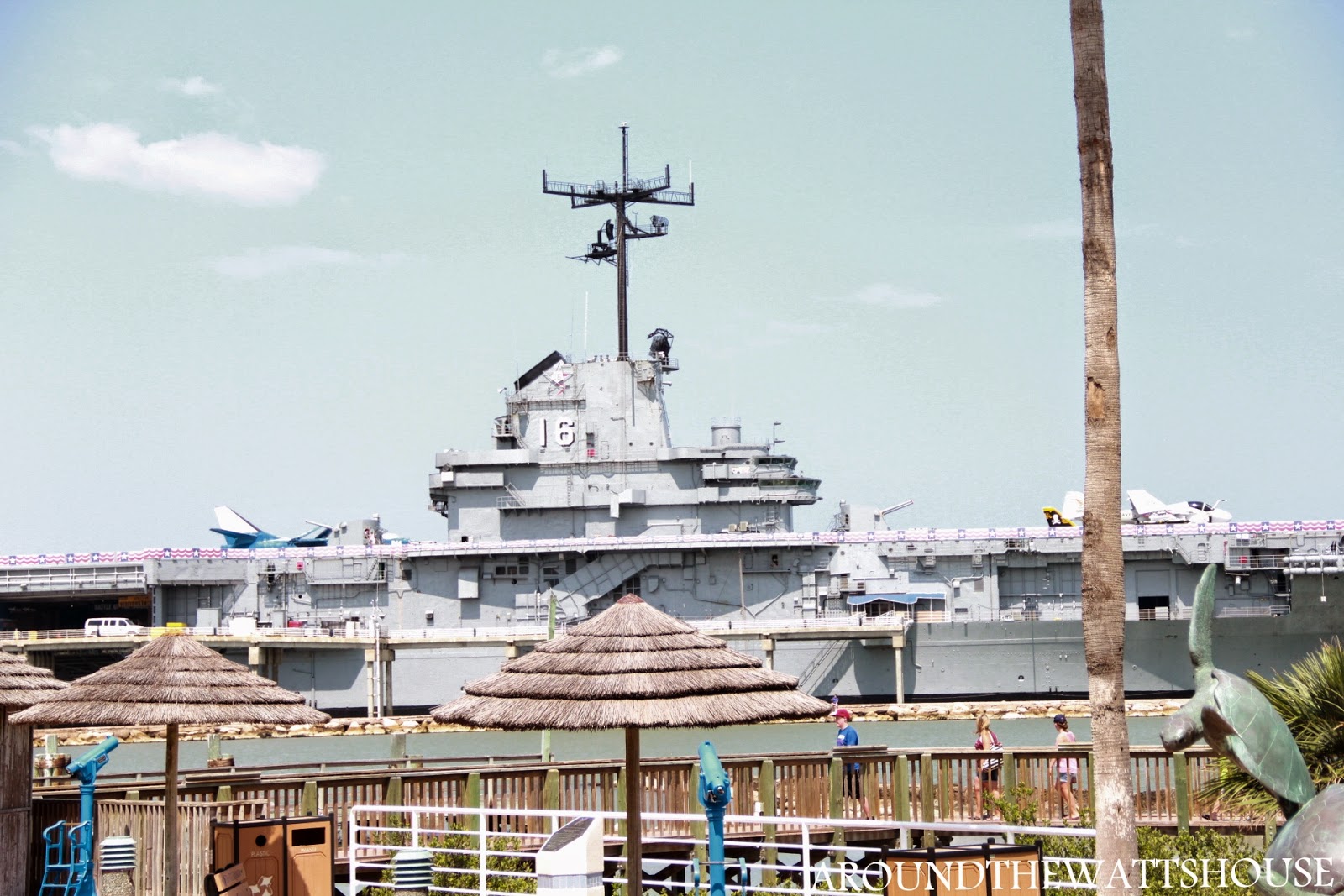 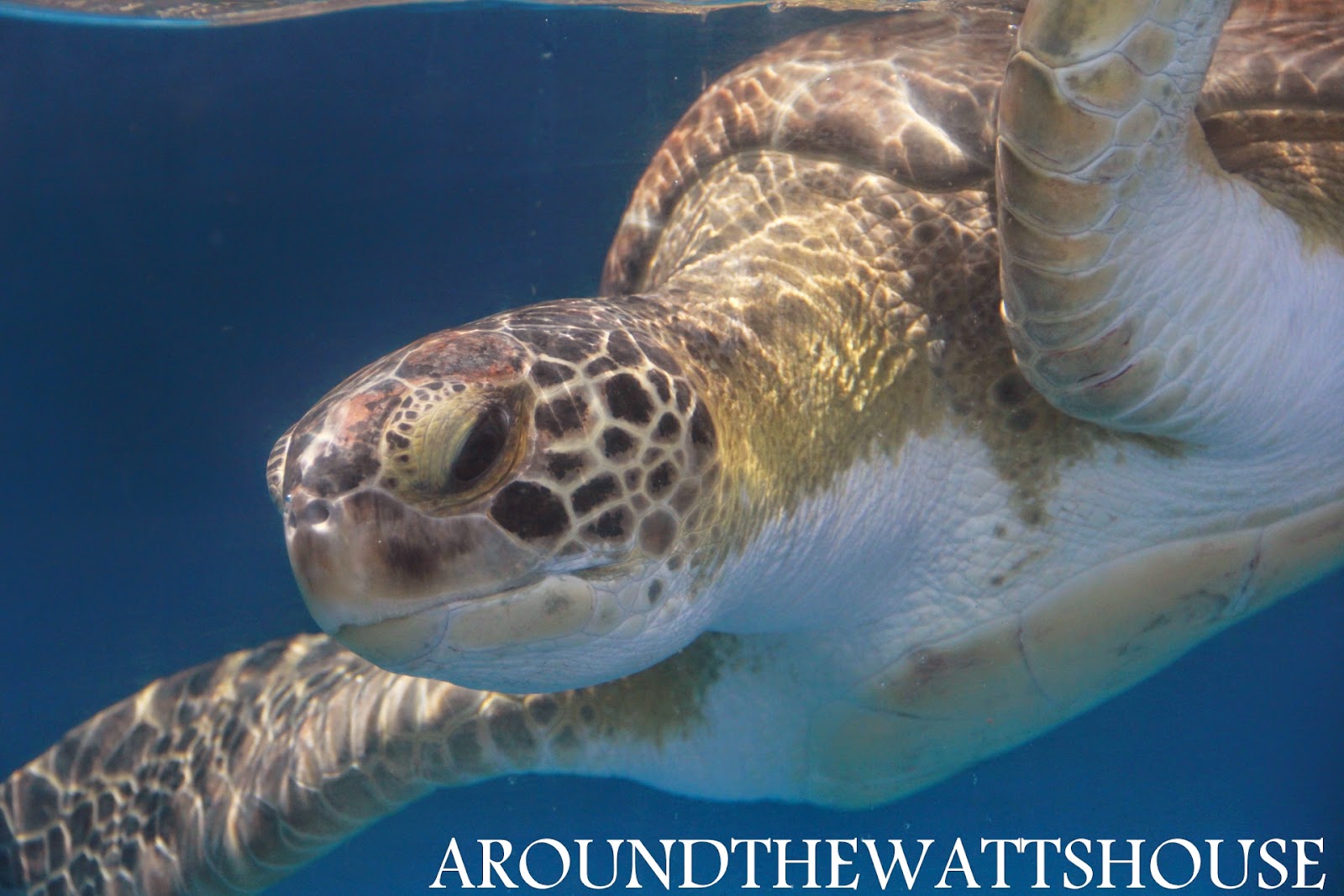 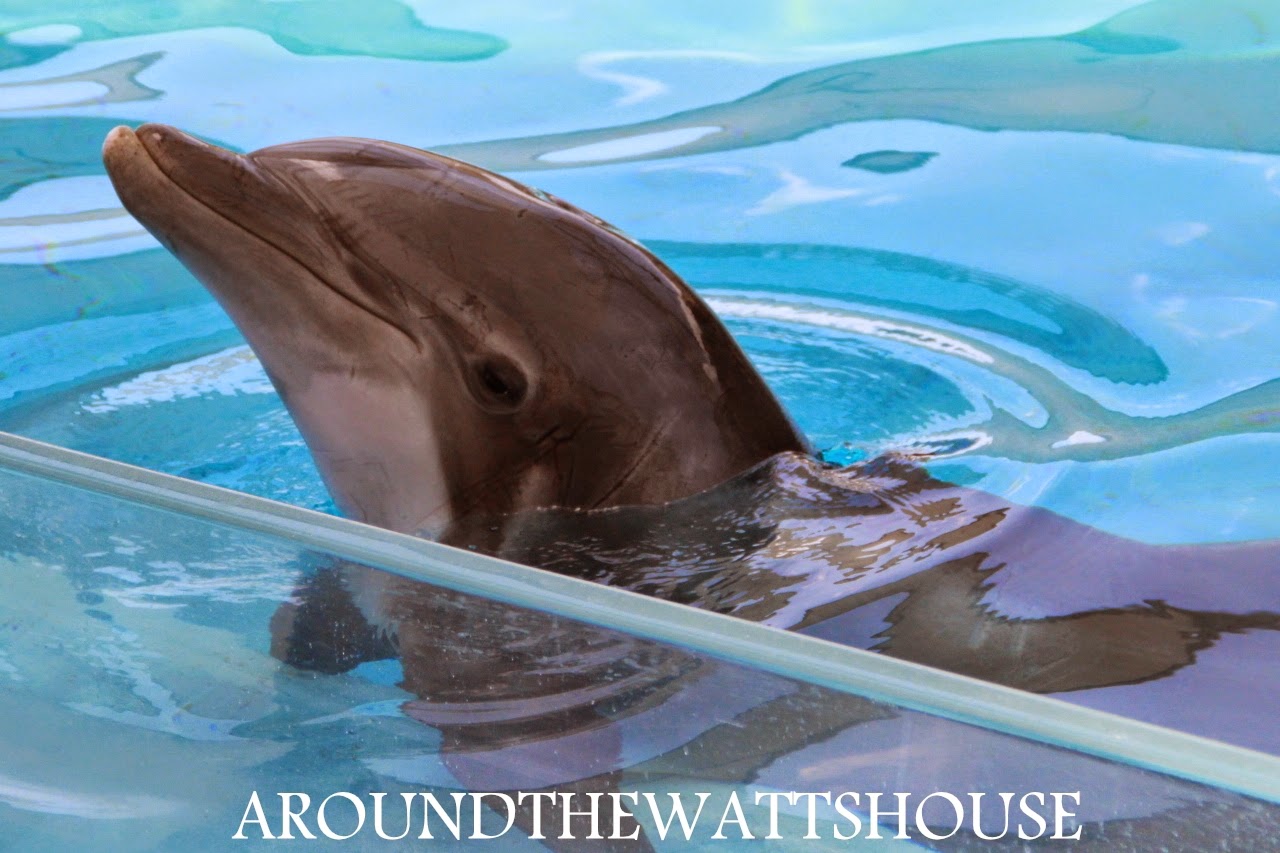 Email ThisBlogThis!Share to TwitterShare to FacebookShare to Pinterest
Labels: ABOUT US, FAMILY